Last week I visited the National Museum of Scotland. And it was a lovely, if somewhat predictable, experience until I got to the “Animal World” exhibit. Wowzers. What a gorgeous example of interpretation masquerading as organized chaos. Because, honestly, what else do you call a camel standing in front of a polar bear and a hippo swimming next to a beluga whale? 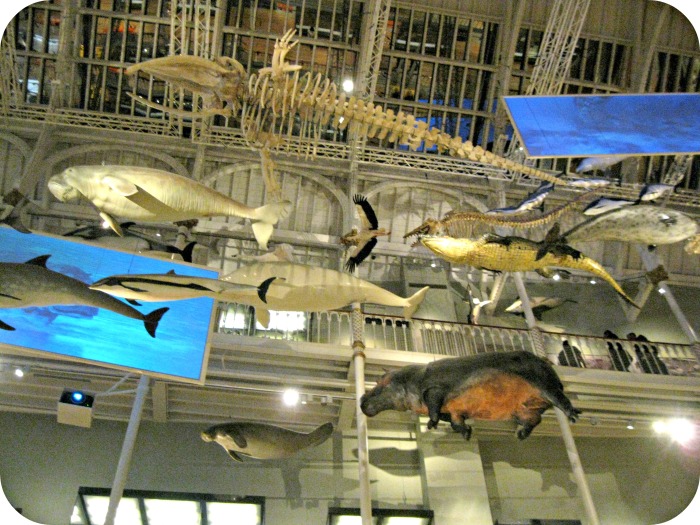 It’s true what they say. You don’t understand a hippo’s gracefulness until they’re suspended twenty feet in the air above you…

Lest you think these deconstructed dioramas are just Wild Kingdom gone helter skelter, there’s a method to the madness.

And it’s this, aside from the fact that the layout is so striking, that I love the most. Instead of creating traditional dioramas that organized animals geographically, the museum organized them thematically, under topics like adaptation, behavior, body structure, and diet. 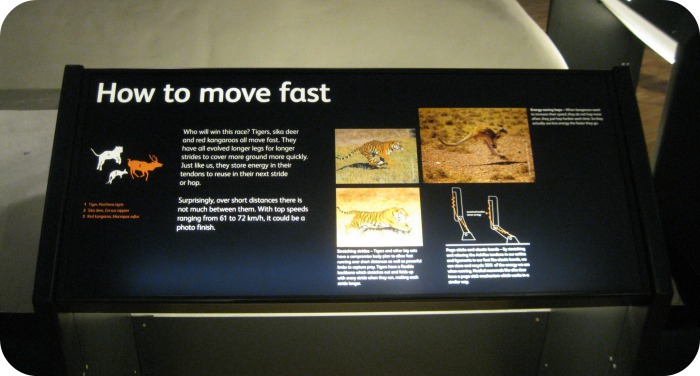 Glyptodons, the Tootsie Pops of the Pleistocene.

This refreshing approach does a couple of excellent things. 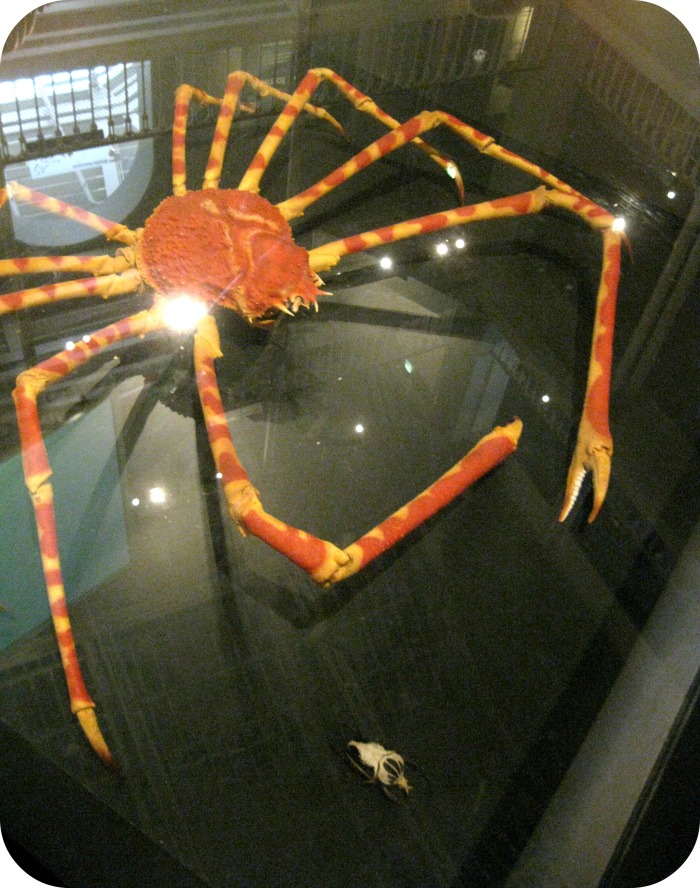 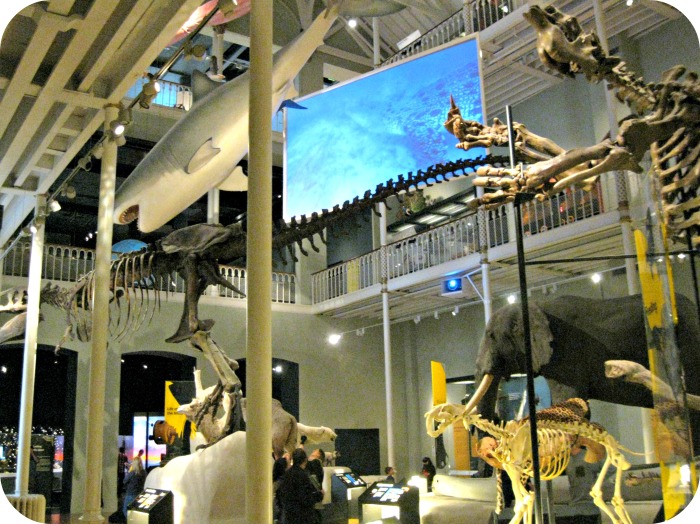 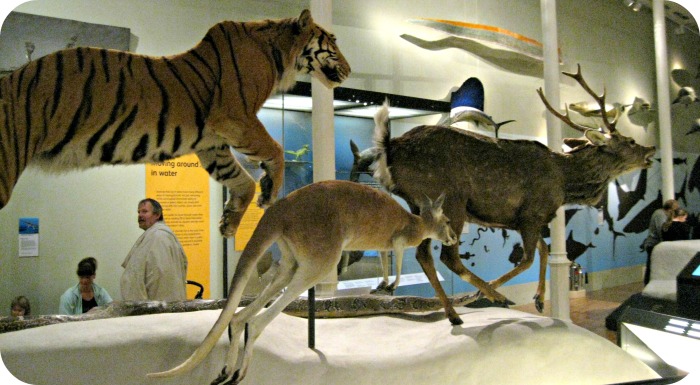 If more dioramas could be like this – focused primarily on good storytelling that doesn’t always have to be bound by rules of geography, deep time, or even cases – I might just change my opinion on the medium. Maybe…

This exhibit approach reminds me of the “Schad Gallery of Biodiversity” at the Royal Ontario Museum, and the “Fossil Wall” and “Biodiversity Wall” at the Fort Collins Museum of Discovery. Have you seen any other museums using similar styles or display techniques as opposed to traditional dioramas?

Views expressed at museumsaskew.com are © 2011-2015 Katie Bowell and not necessarily reflective of any institution with which I am, or have been, affiliated.
%d bloggers like this: